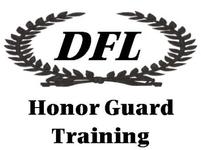 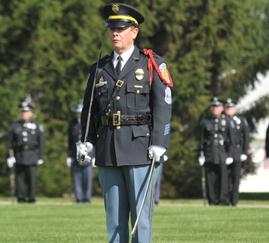 Kantner recognized a need for training in the field of Police, Fire, and EMS Honor Guard, and was instrumental in the development of the nationally recognized Goshen Police  Department Honor Guard Camps,including designing the curriculum, and authoring the 200+ page Student Manual & Reference Guide. The Goshen Camps have been active since 2003.

In response to numerous requests to bring the "Goshen Program" to departments who could not make the trip to Indiana, DFL Honor Guard Training was formed in 2005.

Utilizing the same curriculum, Student Manual & Reference Guide and many of the same instructors, DFL Honor Guard Training presents the same high-quality training which has brought national recognition and accolades to the Goshen Camps. 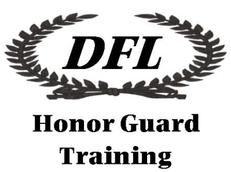 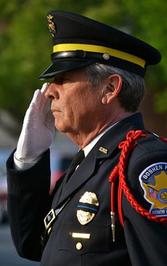